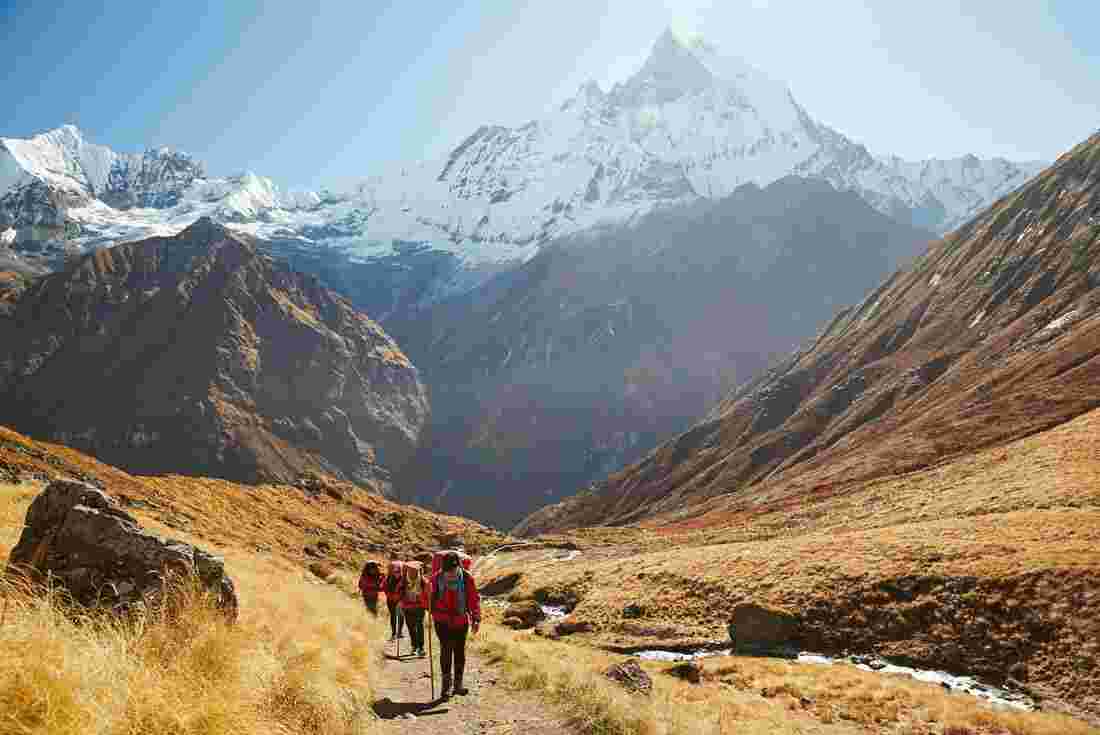 Is it Safe to Travel Nepal

Nepal is truly a masterpiece of god when it comes to natural beauty. It is the home to the tallest Mountain in the world. Similarly, being a home to the deepest valley in the world, including many natural beauties. Annually, many tourist come to Nepal to Visit Nepal and travel Nepal. Southern Asia’s Nepal lies tucked between India and China’s Tibet Autonomous Region. The mountains of this nation, which include Mount Everest, the tallest peak in the world, and up to 8 of the world’s 10 highest peaks, are its most well-known features. Yes, Nepal is a beautiful country we all agree. But is it Safe to travel Nepal. We will discus here.

Is nepal safer than India

In general, Nepal is seen as being safer than its southern neighbor, India, and (on an unrelated topic) has a demonstrable openness to diverse cultures. As a result, it may be said that Nepal is generally secure for female travelers traveling alone. Serious crime is hardly common in Nepal. But you should still exercise caution.

Be cautious of pickpockets and bag snatchers, especially in airports, on buses, and in Kathmandu neighborhoods popular with tourists from abroad, such as Thamel, Sanepa, and Kupondol. Be cautious when out and about at night. Altogether, Nepal is a safe country for single visitors, including female solo travelers. You merely need to be aware of the standard safety precautions if you are simply sightseeing in towns and cities.

Is it safe to travel to nepal coronavirus

Not at all, no. As of right now, COVID immunization records or passports are not needed to visit Nepal. You won’t need to present a pre-departure test if you are properly immunized. In order to travel, you must have received all recommended doses of the SARS-Cov-2 vaccine for at least two weeks.We encourage you to check the most recent Nepalese travel alerts and/or get in touch with your local embassy because information might change quickly.

Is it safe to travel to nepal right now

Armed robberies and assaults, including sexual assaults, have been committed against travelers. Before a sexual attack, drinks are frequently “spiked” for the victim. This occurs in well-known parts of Pokhara and Kathmandu. Particularly while alone and at night, women are at risk. But the Security is very tight in Nepal. Therefore, one can travel very safely. But make sure you have every document before entering to Nepal and Travelling to Nepal.

Is nepal safe to travel

Nepal is one of he safest country to travel. Nepal is a peaceful country with low crimes rate. However, there have been some victims in the past. Sexual harasment, thiefs and thugs etc. But, you can travel Nepal with no difficulties. As the security is getting tighter day by day.

What should I avoid in Nepal

Is Kathmandu safe at night

Although some Nepali males frequently have peculiar beliefs about the morality of Western women since they often perceive them in a specific way in movies and TV shows, Kathmandu is generally secure for female travelers who are traveling alone. Use common sense and refrain from walking alone at night or in dimly lit, isolated regions. Bag snaching can be a problem.

Do people speak English in Kathmandu

The usage of English is particularly common among urban people in Kathmandu, where many Nepalese speak it as a second language or as a foreign language (the capital of Nepal). English is the main language used for commerce in Nepal even though Nepali is the national tongue.

Is beef legal in Nepal

Because eating beef is strictly forbidden for both Hindus and Buddhists, it would be quite offensive for you to do so in their presence. Ensure that any food you bring into the nation is free of beef OR consume any beef products alone.

Is nepal safe for female travellers

Nepal is generally a secure destination for female travelers traveling alone. Women should exercise caution, though. Given their exposure to Western films featuring women wearing “immodest” apparel, some Nepali males could have strange beliefs about the morality of Western women.

Dress modestly by covering your shoulders and thighs; seek cues from the locals to determine what’s appropriate in the location. A long skirt is quite helpful for last-minute bathroom breaks, especially while in a mountain or temple, according to several women who have written to us.

This remains true thanks to Nepal’s traditional conservatism and openness to other cultures. One should not, however, take this information at face value. There are a few things to consider and safety measures to take.

Now, after you arrive to Nepal some of the best place to visit in Nepal are described below.

Best place to visit in Nepal

Trekking to Everest Base Camp is undoubtedly a once-in-a-lifetime experience for many western tourists. People yearn to admire Mount Everest, the tallest mountain in the world, from its base. Trekking to Everest Base Camp is a great way to see the rich culture, traditions, and way of life of Sherpa communities in addition to getting to the base camp of Mount Everest. Altitude sickness can be a problem.

After touring the historic city of Kathmandu, our Everest Base Camp adventure begins. This Kathmandu City Tour brings you up close to the region’s historically and culturally significant locations. The next step is a beautiful flight to the mountaintop city of Lukla. Your trek begins in Lukla and continues all the way to EBC and Kala Pathar.

Here is the outline Itinerary of the trip

A legend among traditional treks is the Annapurna Base Camp Trek, also known as the Annapurna Sanctuary Trek. To the unaided eye, the situation looks favorable. The ABC Trek includes icy mountains and rocky walls that rise thousands of feet above the ground. It transports you to a fabled realm filled with ambitious alpines.

Along the foothills of the vast Himalayan range is where you’ll find ABC Trek by us. Mount Annapurna, the tenth-highest mountain in the world, is located at the Annapurna Base Camp hike (8091m). One of the most dangerous mountains to climb is Mt. Annapurna. In comparison, one of the most secure high altitude treks in Nepal is the one to Annapurna Base Camp. For this hike, you will need to do a fair lot of preparation. Furthermore, for the trip you have to be aware of altitude sickness.

Outline the Itinerary of the trip

For most of us, the Ghorepani Poon Hill Trek is pure delight. Amazing eco-trail: Ghorepani Trek. You can experience and investigate the local environment and culture. The panorama view of the mountains and valleys is another perk of the climb.

The lovely Ghorepani hike is a lovely location for a honeymoon. Compared to other climbs, the Ghorepani Poon Hill Trekking is a quick and simple adventure. The world-famous Annapurna Region is where Travel Nepal Now’s  Ghorepani Poon Hill Trek takes place. A charming settlement in Nepal’s hills is called Ghorepani. Poon Hill’s sunrise is a once-in-a-lifetime occurrence. From the peak of Poonhill, you can see a breathtaking vista of mountains including Annapurna, Dhaulagiri, Nilgiri, and Machhapuchhre (3210m).

Only one of these entry sites may be used by travelers arriving in Nepal by land: (1) Kakarbhitta (2) Birgunj (3) Belhiya, Bhairahawa, (4) Nepalgunj, (5) Dhangadi, and (6) Mahendranagar along the Nepal-India border, and (7) Kodari along the Nepal-China border. Overland travelers entering the nation in automobiles must have an international carnet or pass through customs procedures. 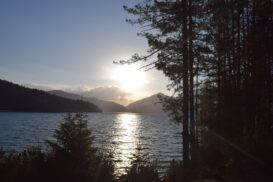 Is it Safe to Trek in Nepal 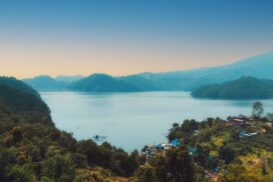